Serverless has transformed application development by eliminating the need to provision and manage any underlying infrastructure. The current serverless ecosystem has grown more mature, and it now has considerable overlap with the world of container-based technologies. The wide range of available options has led over half of organizations operating in each cloud to adopt serverless.

For this report, we examined telemetry data from thousands of companies' serverless applications, and we identified three key themes in how teams are using serverless today. First, serverless compute has become an essential part of the technology stacks of organizations that operate in each cloud. Second, AWS Lambda remains extremely popular among AWS customers, who are using it in new ways to support their unique business needs. Finally, there are meaningful differences between the serverless offerings available within AWS, Azure, and Google Cloud, and each gives users distinct options for building serverless applications.

Continue reading to further explore these trends within the serverless landscape.

Over half of organizations operating in each cloud have adopted serverless

In 2020, we reported that half of Datadog's customers using AWS had adopted Lambda to run event-driven code with minimal operational overhead. As the popularity of FaaS products like AWS Lambda continues to grow, we have also seen a significant increase in adoption of other types of serverless technologies offered by Azure, Google Cloud, and AWS.

This evolution highlights the growing range of options available to organizations who want to go serverless, as well as a shift in how serverless technologies are leveraged. For instance, in addition to using individual serverless functions to run event-driven code, many organizations are also deploying containerized applications on serverless platforms such as Azure Container Instances, Google Cloud Run, and Amazon ECS Fargate. These services offer a range of benefits, which we will explore in more detail later in this report.

Note: For the purpose of this fact, a serverless organization uses at least one of the following technologies:

Serverless has demonstrated that it is the operational model of the future. Over the past year, we’ve seen 125 percent growth in the number of serverless function invocations on Vercel, fueled by serverless-oriented frameworks like Next.js. 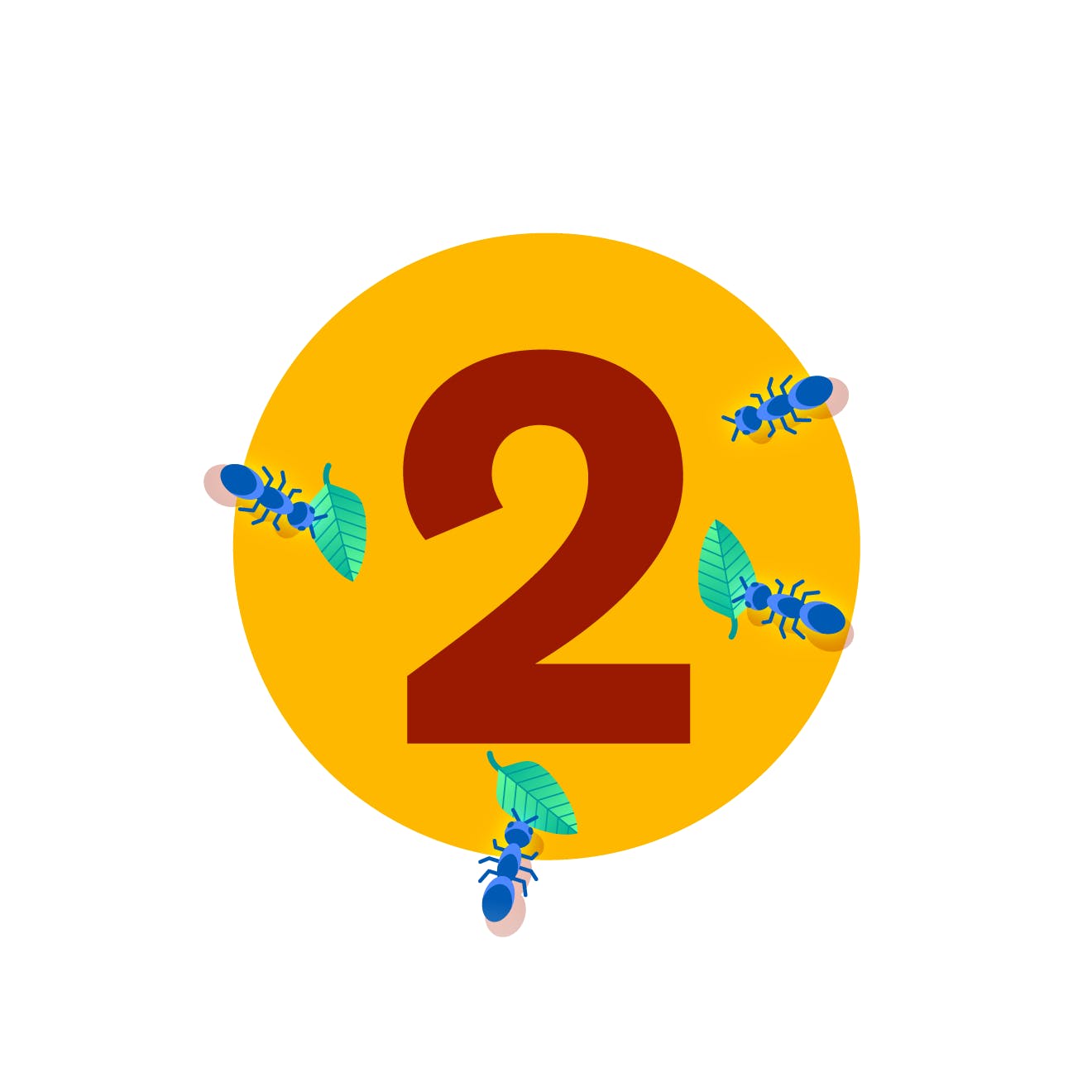 Python and Node.js remain the most popular languages among Lambda users, which continues a trend we identified in earlier reports. These languages were two of the earliest to be supported by Lambda, and they have garnered a large and active following in the serverless community. Typically, when organizations begin using Lambda, they start with Python and Node.js because of their ease of use and wide breadth of supported libraries, plugins, and learning materials. Then, once teams have grown more familiar with Lambda and the benefits of serverless technologies, they are more likely to migrate existing workloads that are not written in either Python or Node.js. This process has led to increased adoption of languages like Go and Java in Lambda functions, which are both used by more than 30 percent of Lambda organizations. 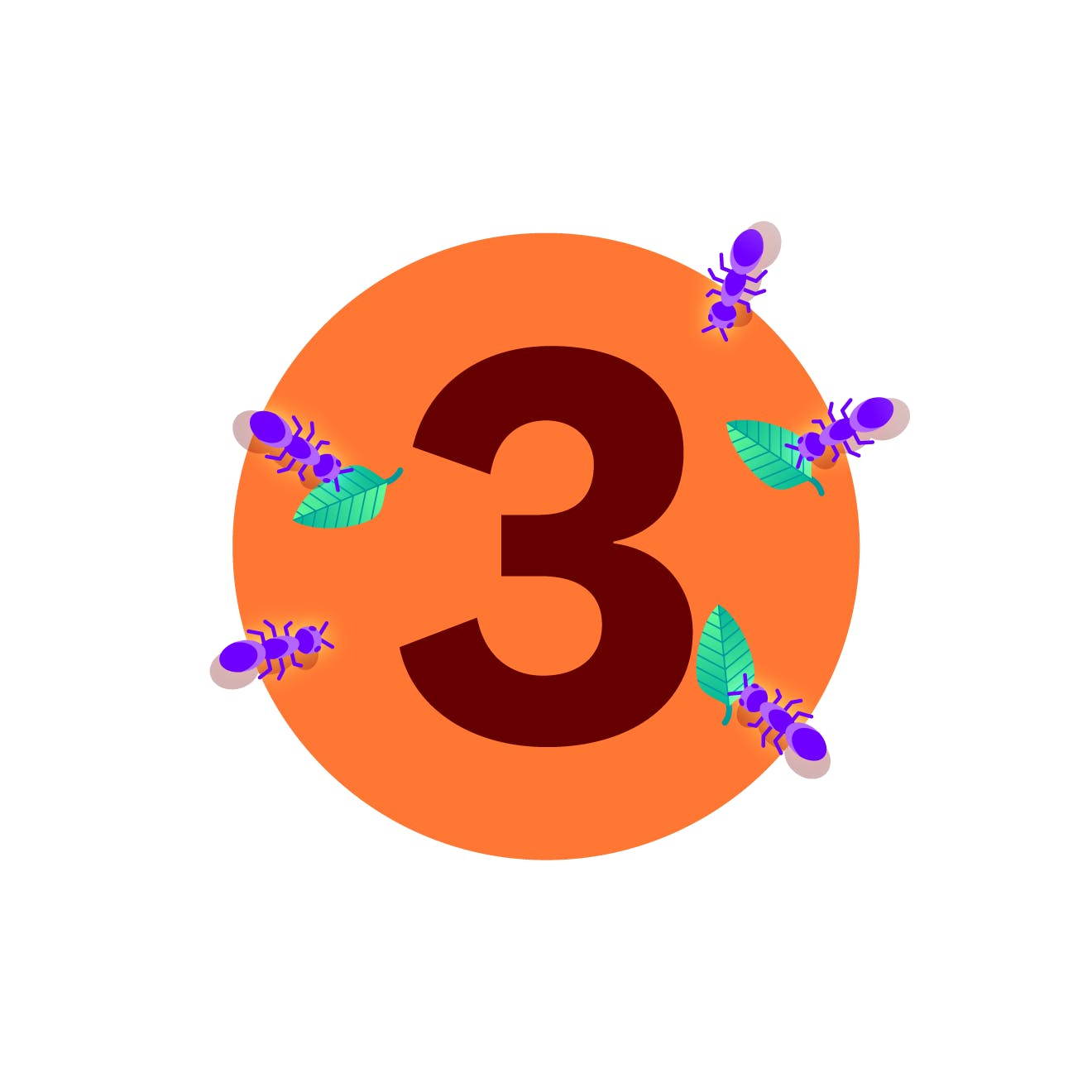 Though Python and Node.js remain the most popular Lambda runtimes, 63 percent of large organizations have deployed Lambda functions in three or more runtimes.

This trend illustrates that there's no one-size-fits-all approach to building serverless applications. For instance, teams may prefer to write serverless functions in a runtime that their engineers are already familiar with, such as Java. But while a large number of organizations have some Java functions, very few rely on them exclusively. This suggests that teams are opting for different runtimes depending on the use case. For example, Go's built-in goroutines make it a good fit for workloads that can be optimized with concurrency, such as data compression and video streaming. 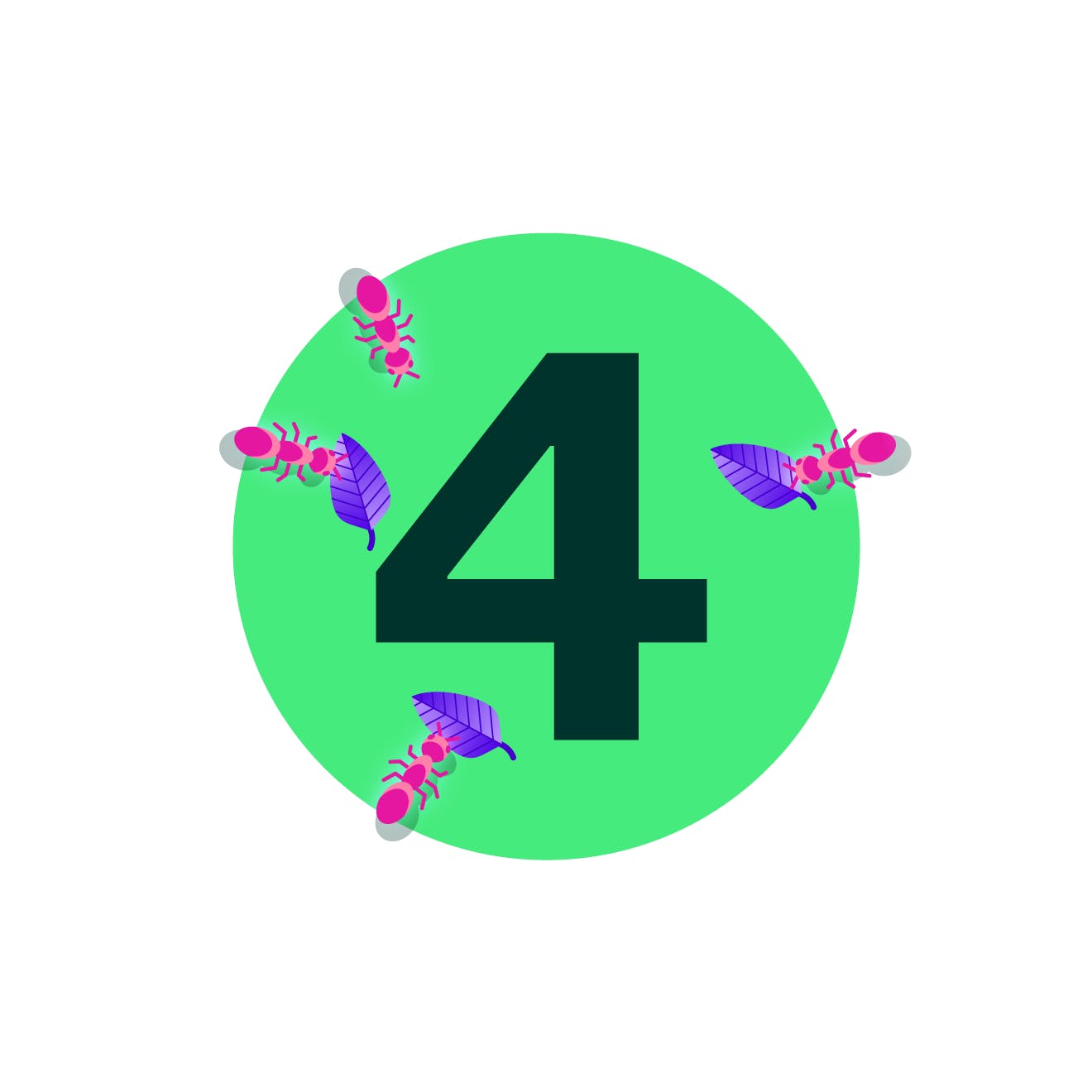 Lambda is AWS's most popular serverless offering, but Lambda functions rarely run in isolation. Instead, they typically execute small chunks of code in response to events emitted by a wide range of AWS services. The breadth of technologies invoking Lambda functions illustrates the extent to which organizations are using Lambda in different ways to support the unique needs of their organizations.

Note: This graph does not include Lambda function invocations from AWS AppSync or Step Functions.

For instance, API Gateway, a fully managed service that helps create and secure APIs, is responsible for more than half of our customers' Lambda function invocations. This fact reflects its importance to many serverless environments, in which it receives API calls, triggers Lambda functions, and then returns the response.

The second most common AWS service to invoke Lambda functions is Amazon Simple Queue Service (SQS), which manages the sending and receiving of messages between the components of your application. SQS is often used to decouple microservices and implement asynchronous communication between them, which can help improve performance in complex serverless applications. SQS is easy to configure and scale, and it also includes a fault tolerance feature called Dead Letter Queues, which handle retry logic for failed messages.

Datadog's 2022 State of Serverless report shows not only that Lambda remains popular, but that organizations are using it alongside more and more AWS services to build highly scalable applications. It will be exciting to see how developers continue to leverage the entire AWS serverless ecosystem to support their unique business needs. 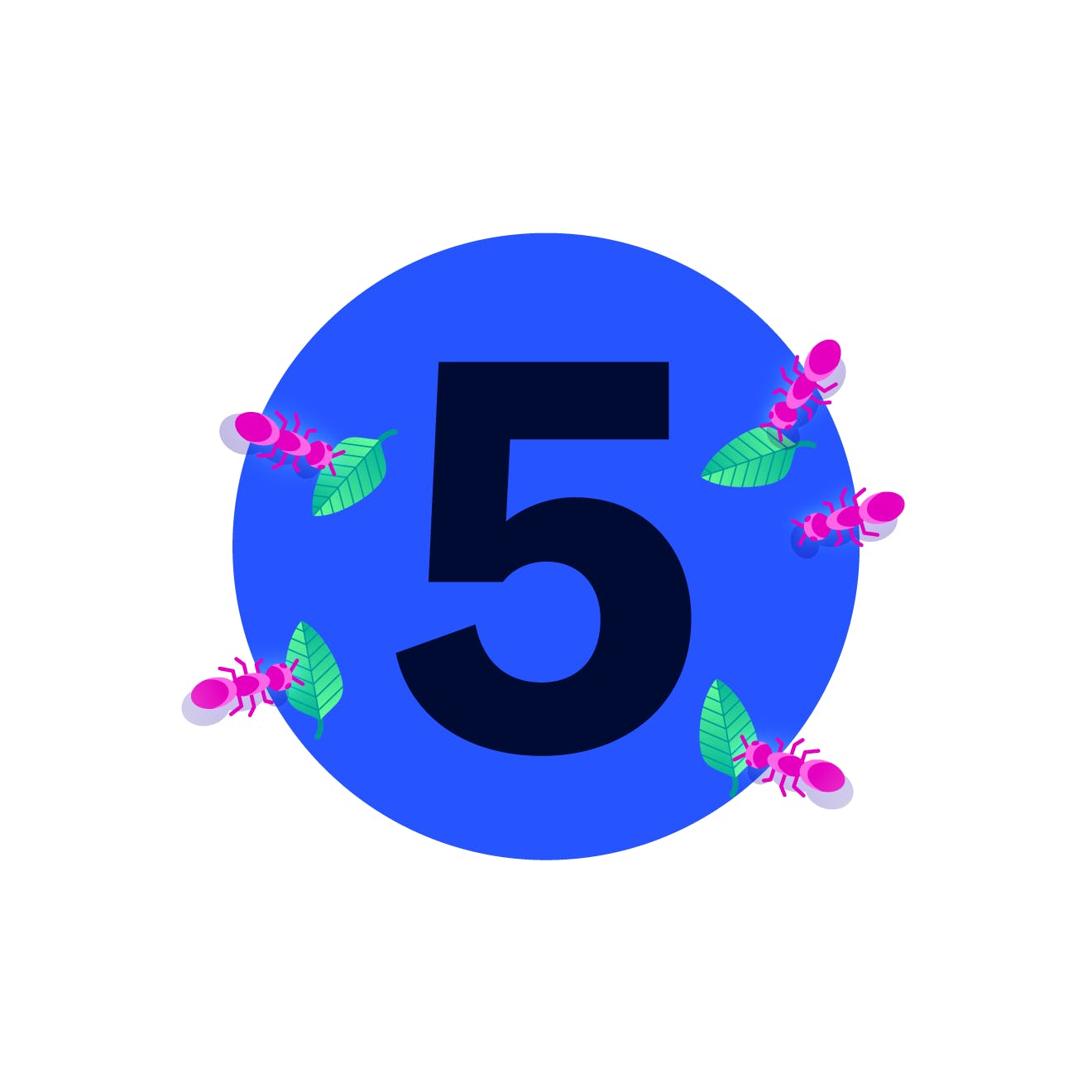 Single purpose Lambda functions are a crucial component of modern, serverless microservice architectures. Not only can they be developed, debugged, and deployed independently of one another, but they enable teams to fine-tune resources and apply tightly-scoped IAM permissions per function. This helps to optimize performance, save costs, and increase application security. 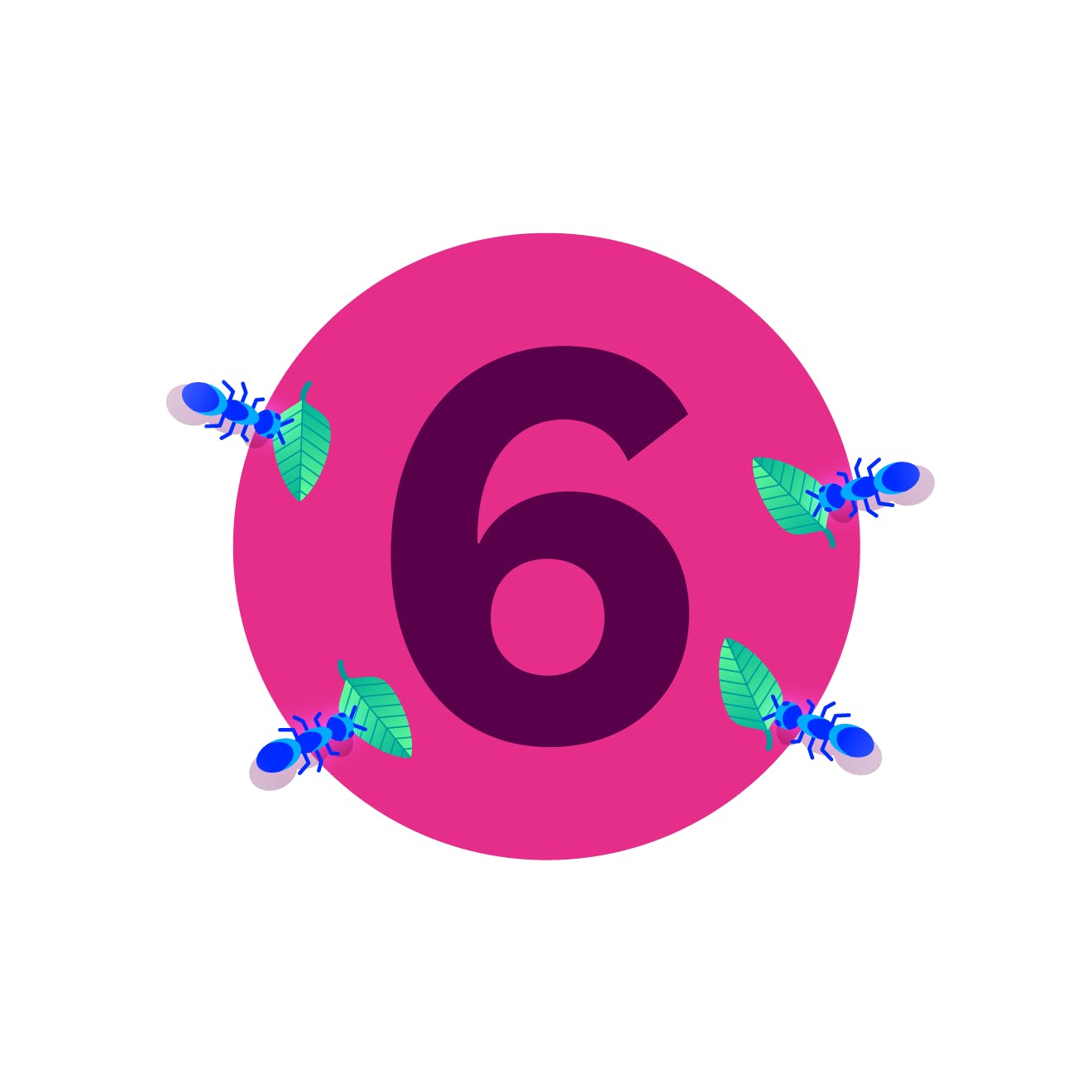 One in five Lambda users is deploying functions as container images

When Lambda functions were first introduced, the only deployment packages AWS supported were .zip files containing all of your function's code and dependencies. In 2020, however, AWS added support for packaging and deploying Lambda functions as Docker container images. Since then, this method for deploying Lambda functions has become increasingly popular, with one in five Lambda customers using it today. This fact points to a growing and widespread interest in the combined benefits of serverless and containerized technologies—as well as the increasingly blurry line between them.

Deploying Lambda functions as container images can have a number of benefits. For example, .zip files have a size limit of 250 MB, whereas container images can be up to 10 GB. This significantly larger size limit allows organizations to leverage dependency-heavy libraries such as NumPy and PyTorch, which support data analytics and machine learning tasks. Additionally, packaging Lambda functions as container images makes it easier for organizations with existing Docker-based deployments and CI/CD pipelines to integrate serverless solutions. This ability to seamlessly incorporate serverless functions into existing workflows can save teams a significant amount of time and boost their productivity. 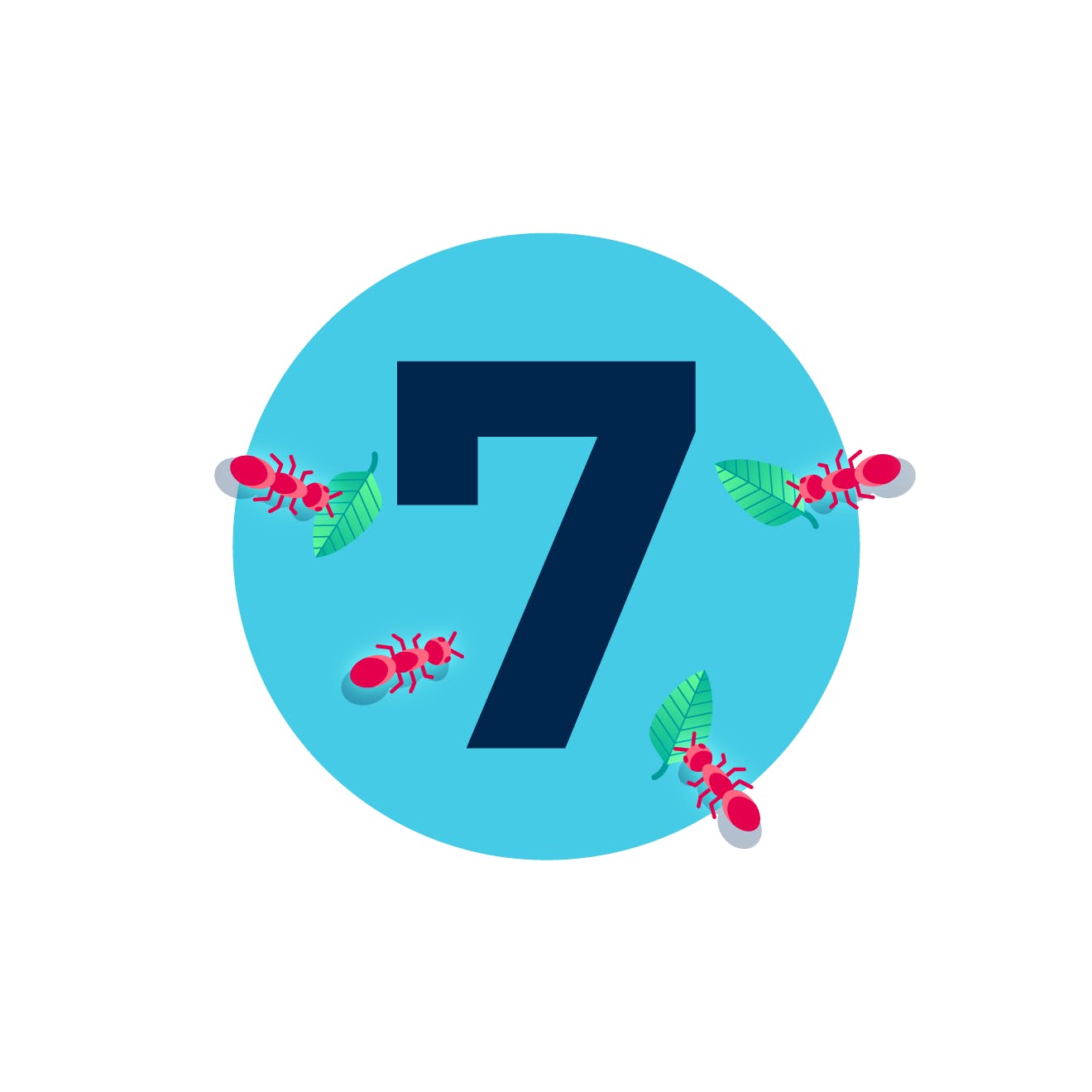 AWS customers have benefited greatly from their adoption of Lambda functions, which remain extremely popular. This success has led Lambda users to seek new ways to expand their serverless footprint. Most notably, we found that more than 20 percent of Lambda customers are also using ECS Fargate to launch containers without managing and provisioning EC2 instances.

This fact indicates that organizations are increasingly committed to serverless—and points to a deep-seated belief in the ability of serverless technology to optimize their workloads and operations. Fargate offers an appealing way to act on this commitment because it enables teams that are running applications with either ECS or EKS to easily migrate their codebase without heavily refactoring it. Fargate also gives teams granular control over resource allocation, making it well-suited for resource intensive workloads such as batch processing and machine learning jobs.

Datadog’s 2022 The State of Serverless report continues to highlight the maturity of the ecosystem, and the breadth of business challenges that developers are able to address with serverless architectures. We’re excited to see organizations benefit from the agility, elasticity, and cost efficiency of adopting serverless technologies like AWS Lambda and Fargate, and the new paths available to them. 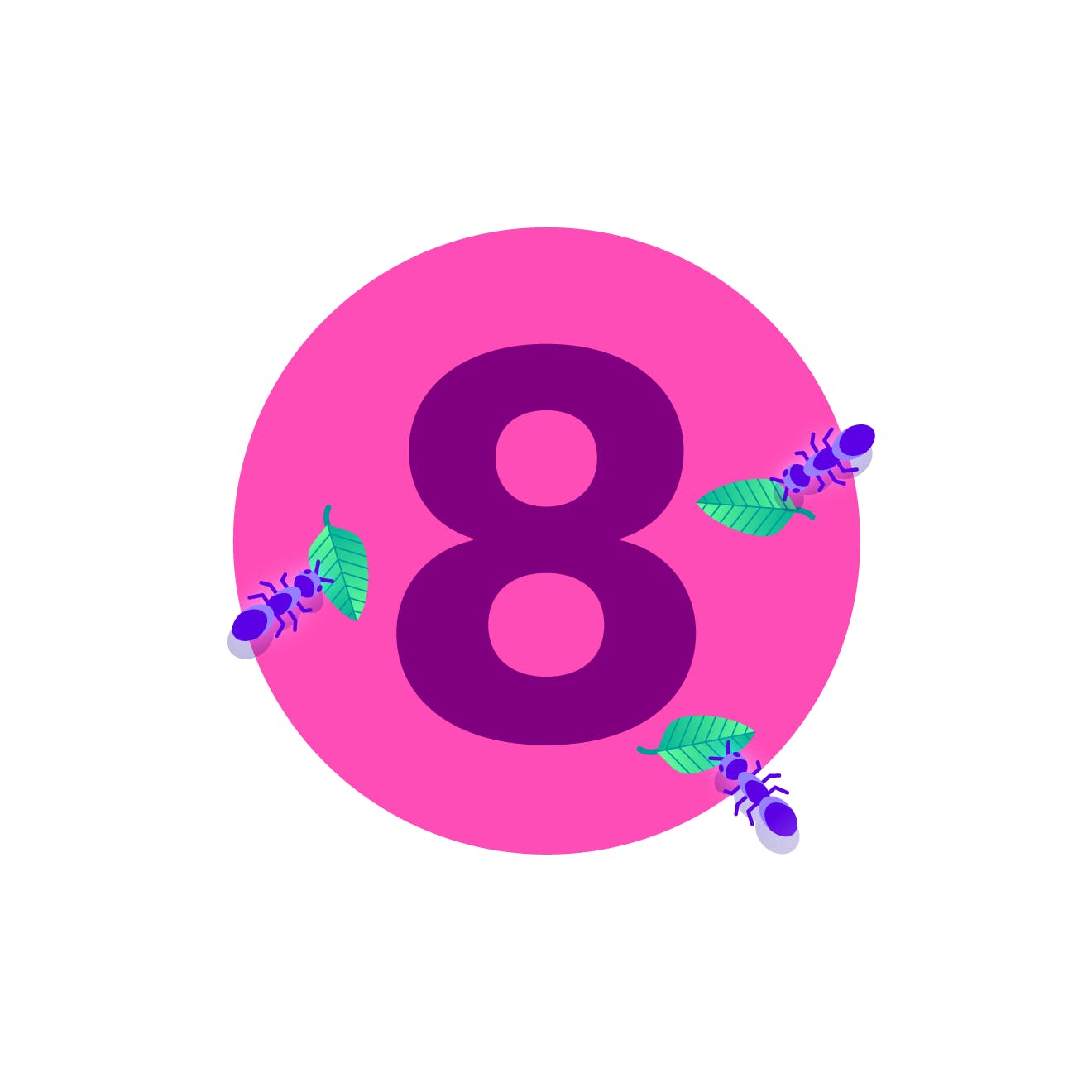 Nearly 40 percent of Datadog customers operating in Google Cloud have adopted Google Cloud Functions, making it the most popular serverless offering in that cloud. However, this level of adoption is only about 3 percent above that of Google Cloud Run, Google Cloud's serverless container product. This finding suggests that when it comes to serverless, an increasing number of Google Cloud users are seizing the opportunity to launch containerized applications that don't require infrastructure management.

There are several reasons why an organization may adopt Cloud Run. Whereas traditional FaaS products like Cloud Functions support only a handful of languages and execute one request at a time, Cloud Run allows users to write code in any language and can be configured to run multiple concurrent requests (in fact, all Datadog customers using Cloud Run regularly run multiple concurrent requests). This concurrency support can improve performance by reducing latency, and is especially useful for RESTful APIs with large I/O-bound workloads. Additionally, organizations can upload existing container images to Google Cloud's Artifact Registry and deploy them as microservices on Cloud Run, which simplifies the migration process. In contrast, migrating legacy code to serverless functions requires you to break down your existing application into separate services and build additional handlers that respond to specific events, which is significantly more complex. 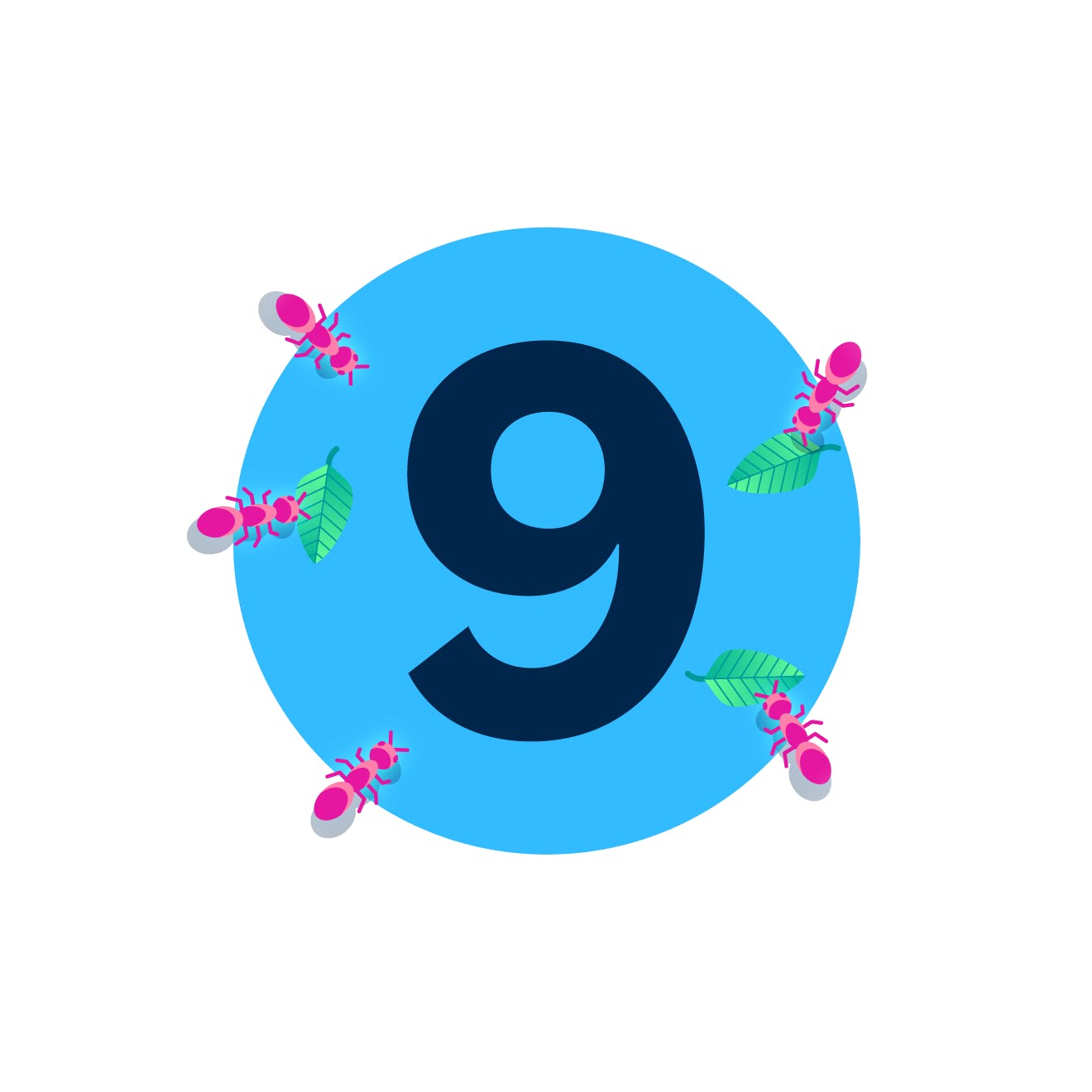 Azure's FaaS product, Azure Functions, is its most popular serverless offering, and it is used by more than 40 percent of Azure customers. However, Azure Container Instances (ACI), which enables organizations to run fully managed serverless containers, has seen a significant increase in adoption, and it is used by nearly 30 percent of Azure customers today. This fact echoes similar trends that we identified within Google Cloud and AWS—namely, that organizations are moving beyond the traditional FaaS paradigm and are using serverless to launch containerized workloads. We also expect to see a further increase in the adoption of other Azure serverless container technologies such as Azure Container Apps, which enables teams to build and deploy entire containerized applications in managed serverless environments.

One of the key features of ACI is that it enables you to get containers up and running in seconds without worrying about infrastructure management. And, if you're already using Azure Kubernetes Service (AKS), you can integrate it with ACI to automatically provision enough capacity for typical workloads—and then dynamically scale pods in a cluster during traffic spikes.

Datadog Serverless Monitoring provides end-to-end visibility into the health of your serverless applications, enabling your teams to focus on product development and customer satisfaction while taking full advantage of the reduced operational overhead provided by serverless technologies.

Request a personalized demo with a Datadog engineer